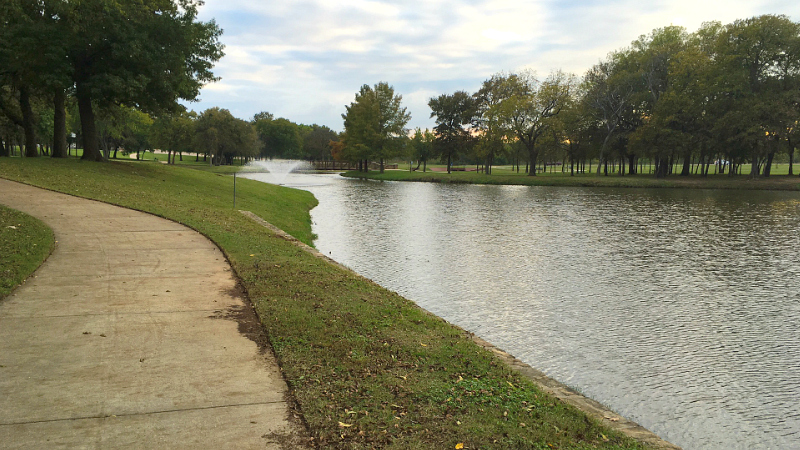 Yesterday I ran, and it was a big deal. I have been running every other day since my back healed, but about a month and a half ago, I stopped.

At first I told myself it was because I was too busy. I lost track of time. I didn’t feel up to it. But as one week turned into two, and I was spending more time indoors, I took a moment to look within and figure out what was really going on. What I found shocked me.

As a medium, I get messages from Spirit Guides throughout the day. One of the cool benefits of listening to their messages is that when someone I’m connected to needs my help, my Spirit Guides let me know. I’ll get this sudden need to call or write to them that won’t go away. I might wake up from a dream with a message for them, or I’ll get sign after sign to make contact.

This past year I’ve been trying to find a way to connect with an old college roommate. I kept getting the nudge to contact her, but when I looked for her online, I couldn’t find her.

One night about a month and a half ago, I felt so strongly that I needed to find her, it was like a compulsion. I stayed up until 3am that night looking for a way to connect. Finally I saw a newspaper article about where she’d gone to school, I guessed at her school email address, and I made contact.

What I found out shook me to my core. She had been a victim of rape, kidnapping, and robbery, held at gunpoint. This friend that I had made brownies with, laughed about boys with, and danced in the living room with had suffered through this horrendous act of violence. She is understandably going through what will probably be the most difficult time of her life as she heals from post-traumatic stress and deals with the ongoing court case.

I’ve heard about horrible things happening to people before, but this felt different. This was a woman, a friend my age, whom I had lived with for several years. I suddenly felt so vulnerable. I felt like it could just as easily have happened to me.

When I asked within about why I had stopped running, this was why. I felt scared and vulnerable. I was worried that what happened to my friend would happen to me. Streets I had previously felt fine running down at any hour of the day suddenly felt threatening. I was more alert, and I realized I was suspicious of anyone I saw.

Mark and I moved a couple of weeks ago to a more urban area, and there’s a park just around the corner. I’ve been afraid to go there by myself. I knew I needed to find a way to feel safe again, so I researched pepper sprays to carry with me while I run. I found the brand I want to get and learned how to practice with it (because you don’t want your first time to use it to be when you actually need it). I went to the store the other day, but they were out of stock.

I wanted to run yesterday. I was tired of being scared and wound up from the election. I started thinking about what else I could take with me to offer some protection. The only thing I could think of was a hammer, which I briefly considered. Because who’s going to mess with a chick running with a hammer? LOL It’s a hilarious image in my mind.

In the end, I decided to leave the hammer at home. I checked in with my intuition before I went on my run. I noticed how scared I felt and asked myself, “Is this fear or intuition?” Intuition is a calm sense of knowing. It’s something you observe. Fear is inciting, not calm. It takes over. After looking within, I realized it was just fear.

I sent a text to my husband, telling him I was going running (so he’d know where to search for my body), and then I went. I was tired of being held back by fear. I did my entire workout at the park. I was scared and wary, but I did it anyway. 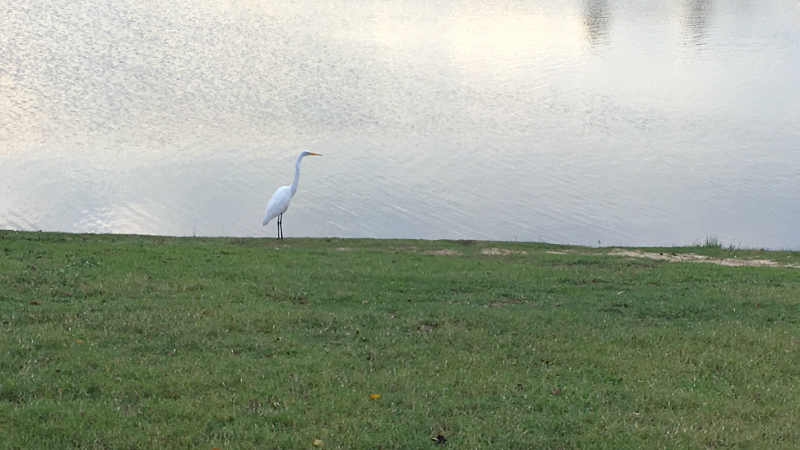 I’ve been thinking a lot about fear. How do we deal with it? Why do bad things happen to good people?

For me, I’ve thought about how to make myself feel strong in the face of fear. Today I’m going out again to look for some pepper spray. I’ve decided it’s good for me to be aware, to take precautions to help me feel safe, and then to live my life.

Yesterday I ran, and it was an accomplishment. I felt the fear, but I kept going. Tomorrow I will run again. I will keep running, even if it’s a struggle, until I take back my sense of safety and power.

Simplifying Life to Increase Joy
Peaceful Acceptance of Your Body
Free Reading: What is missing in your life?